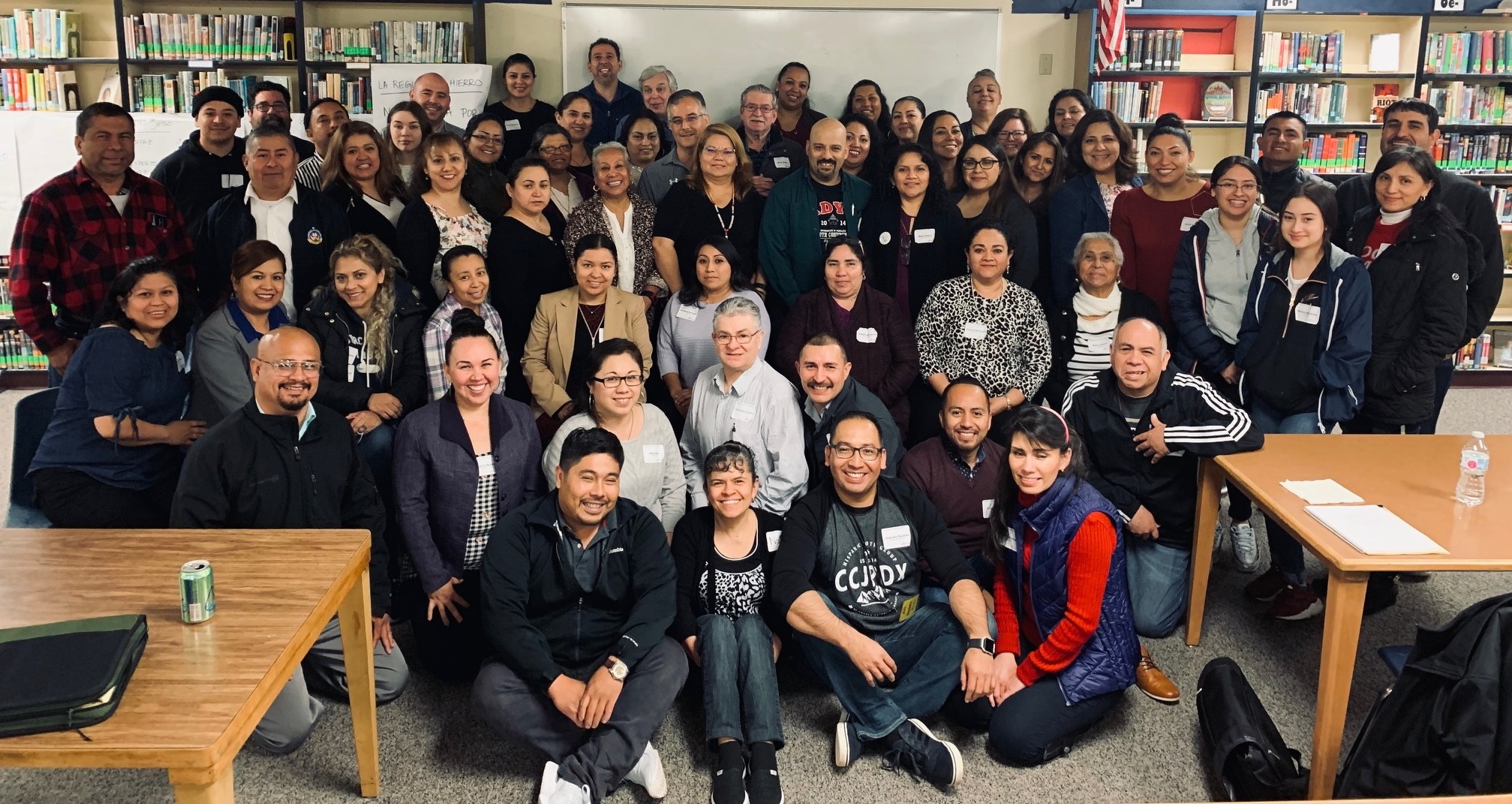 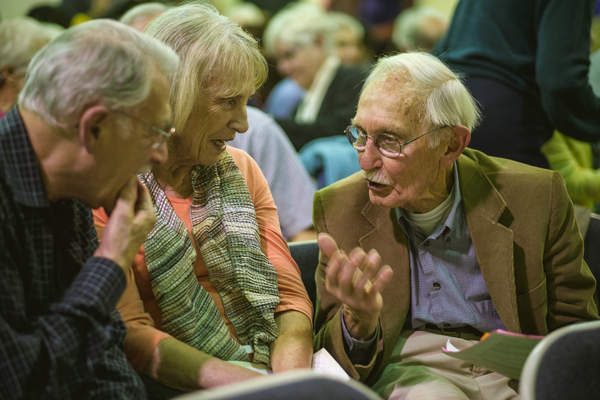 A way churches can become part of the solution to houselessness in Clackamas County. 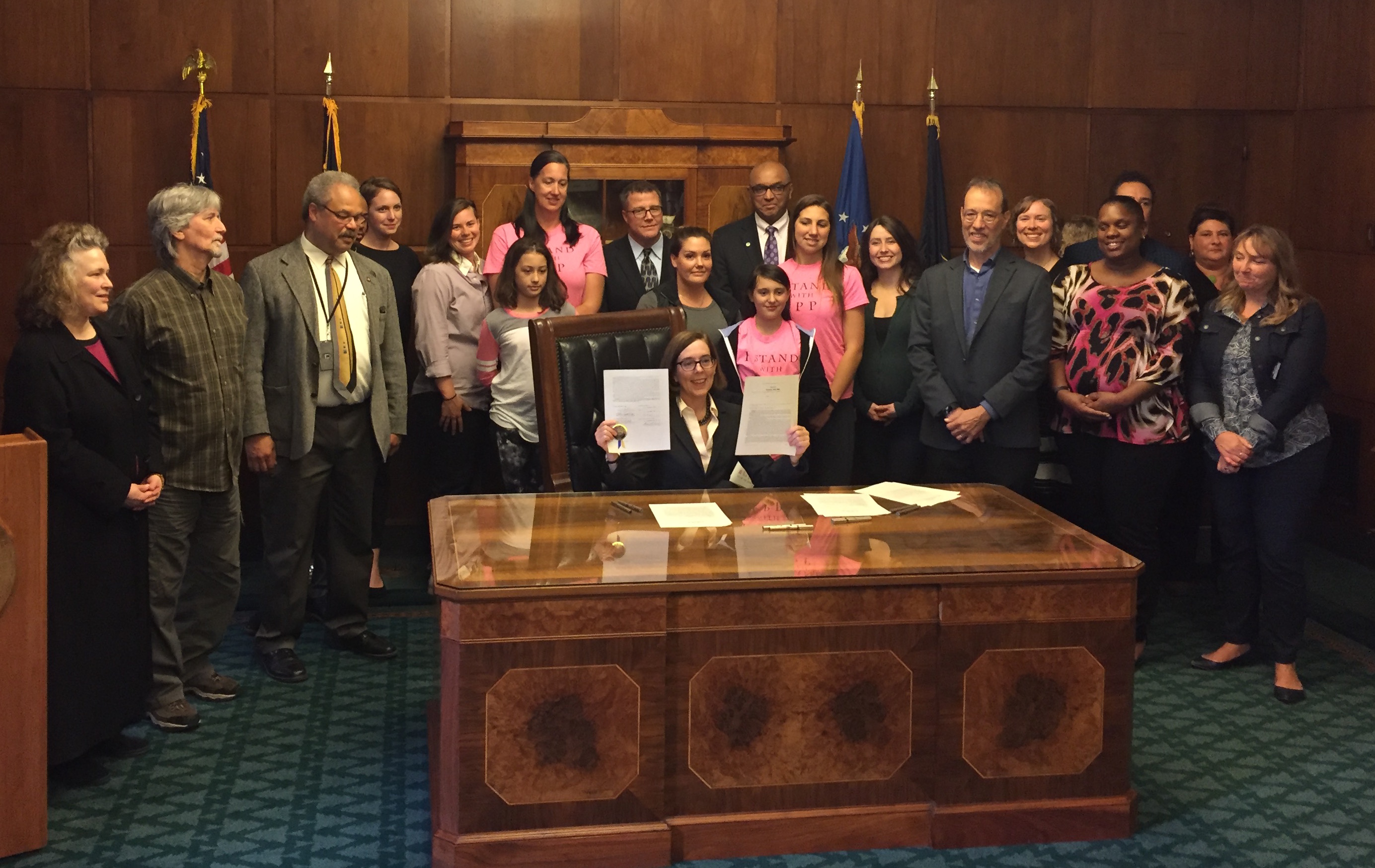 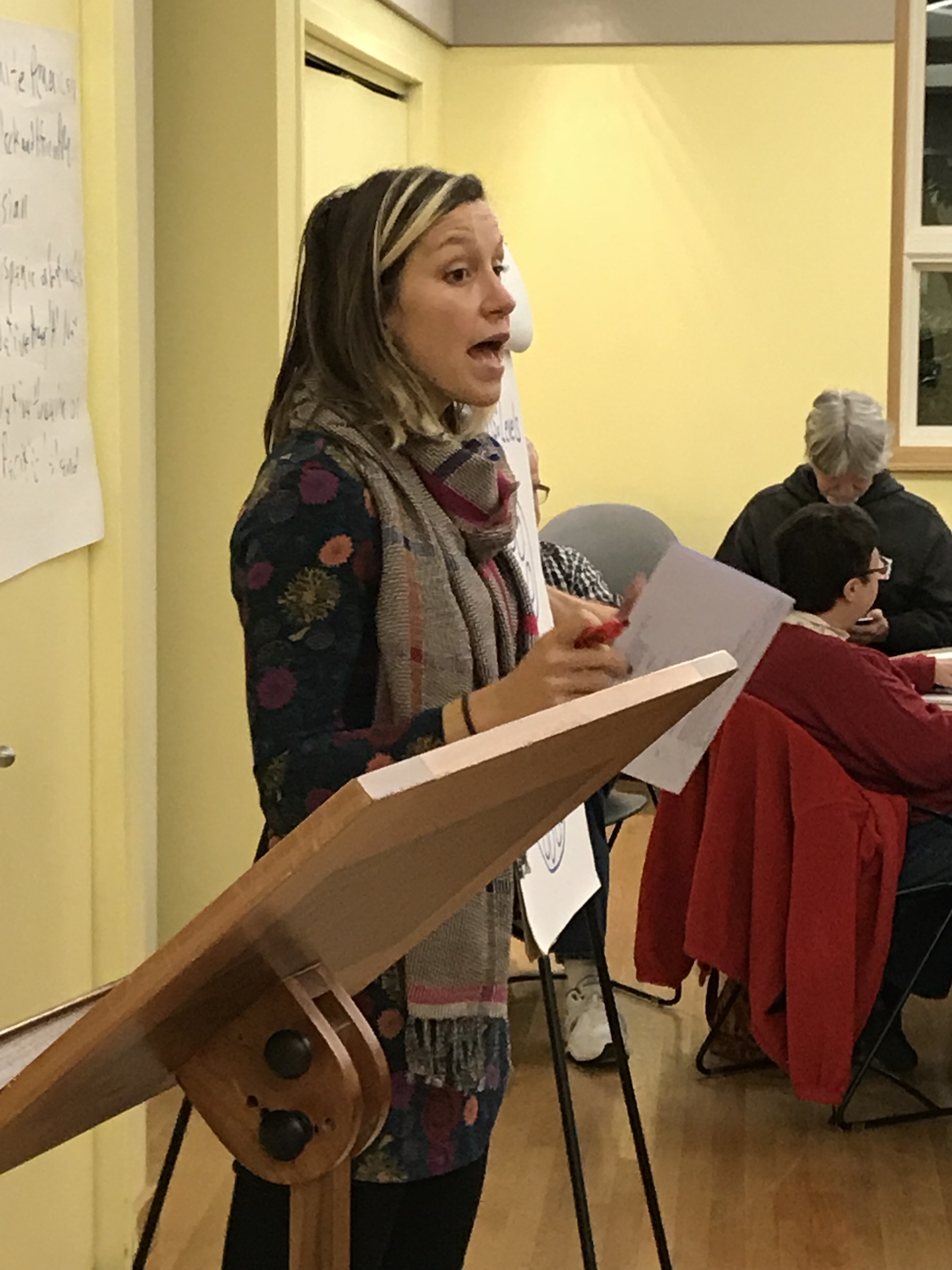 The end of 2017 has been full of action for MACG and our work for the common good.